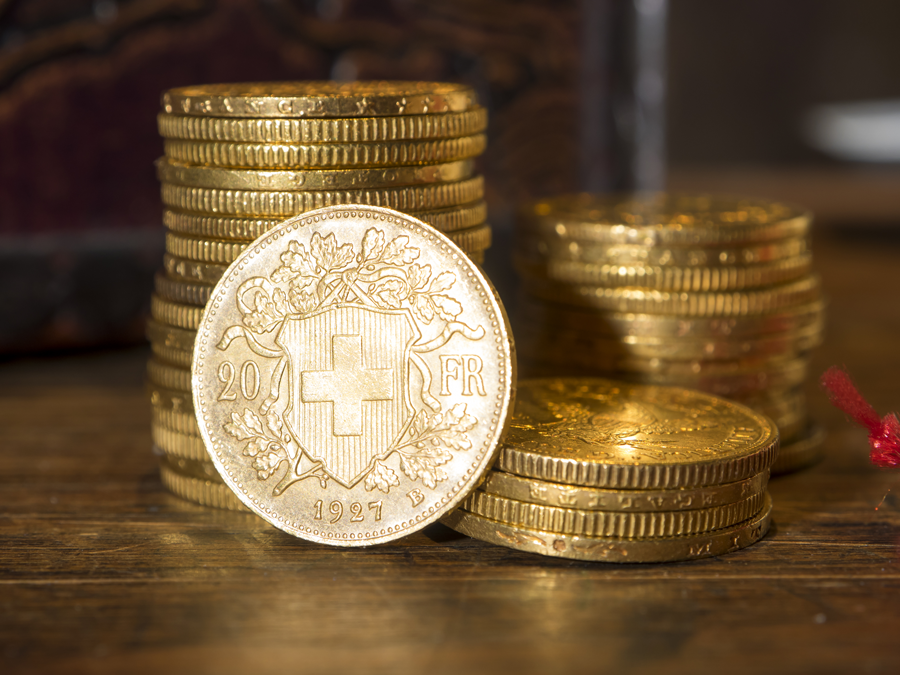 The following are articles I have gathered from searching the web for anything that has an interest in regards to numismatics or investments, although I always use the term investments loosely due to the volatile nature of the markets, however, if I had a penny for every time I have said “if only I knew what I know now!!”  The thoughts expressed are those of the editors, and not particularly mine, but I thought I would share these items of interest with you all.

Why prices rise and fall by nature, and what happens when Central Banks and Governments act to “manage” prices for the benefit of their clients, whether political or corporate ones. Gold & Silver. You now KNOW what must eventually happen.

Don’t get caught in it. Save in Gold. Not a matter of short term trading price, it is a matter of insurance, savings and asset security.

Do the Banksters & Politicians Love or Hate Your Assets ?

….that will determine how they have performed of late. when will this change ? for one, when the fiat debt currency system implodes at the point of unsustainability and/or they switch sides catching the sheeple massed on the wrong side. it won’t happen as a result of rebellion because the populace has been dumbed down.

These are the real factors that drive the gold price trends according to this article, one taking a bit different perspective than those focusing on the big picture of politics, banking, and currency wars.